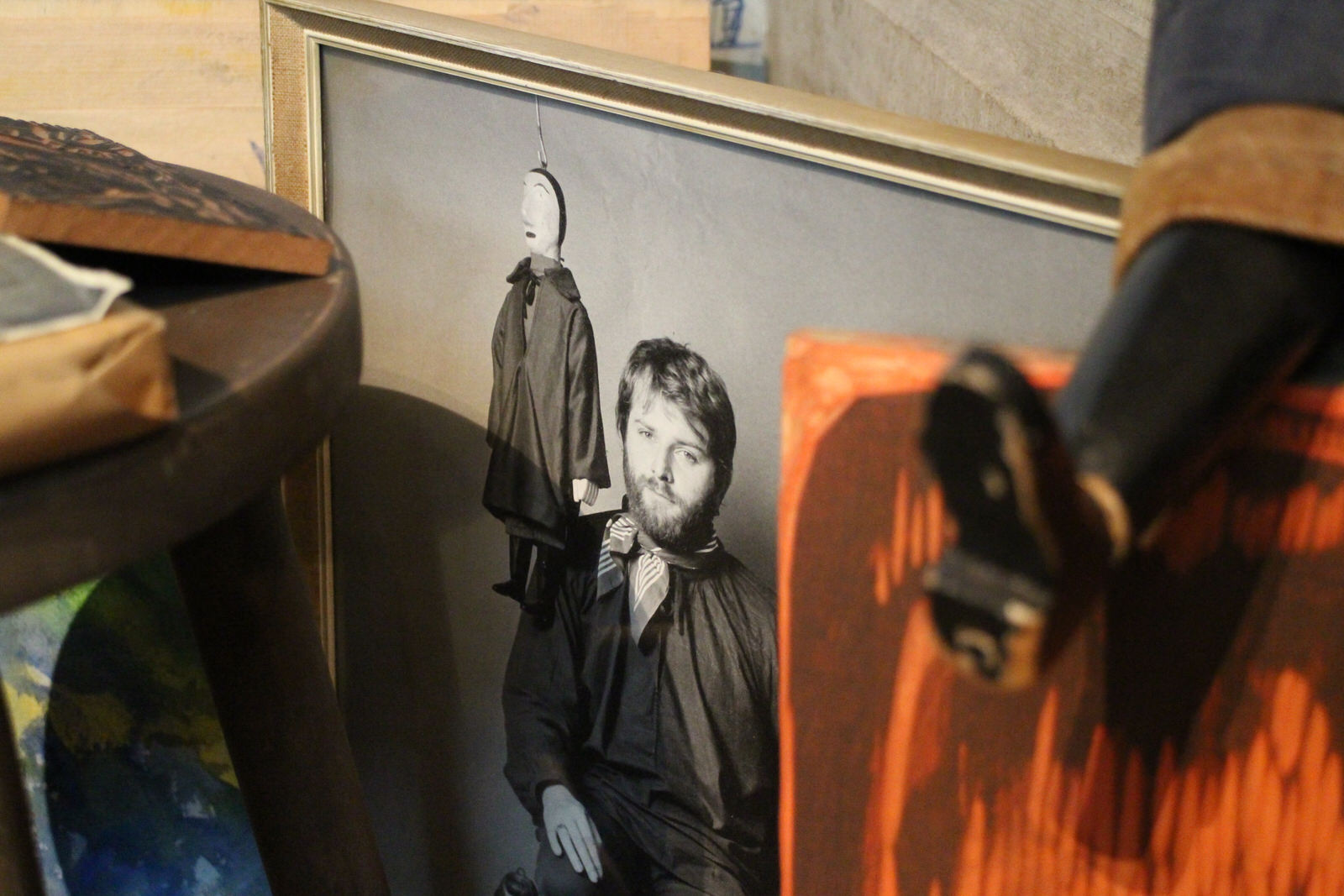 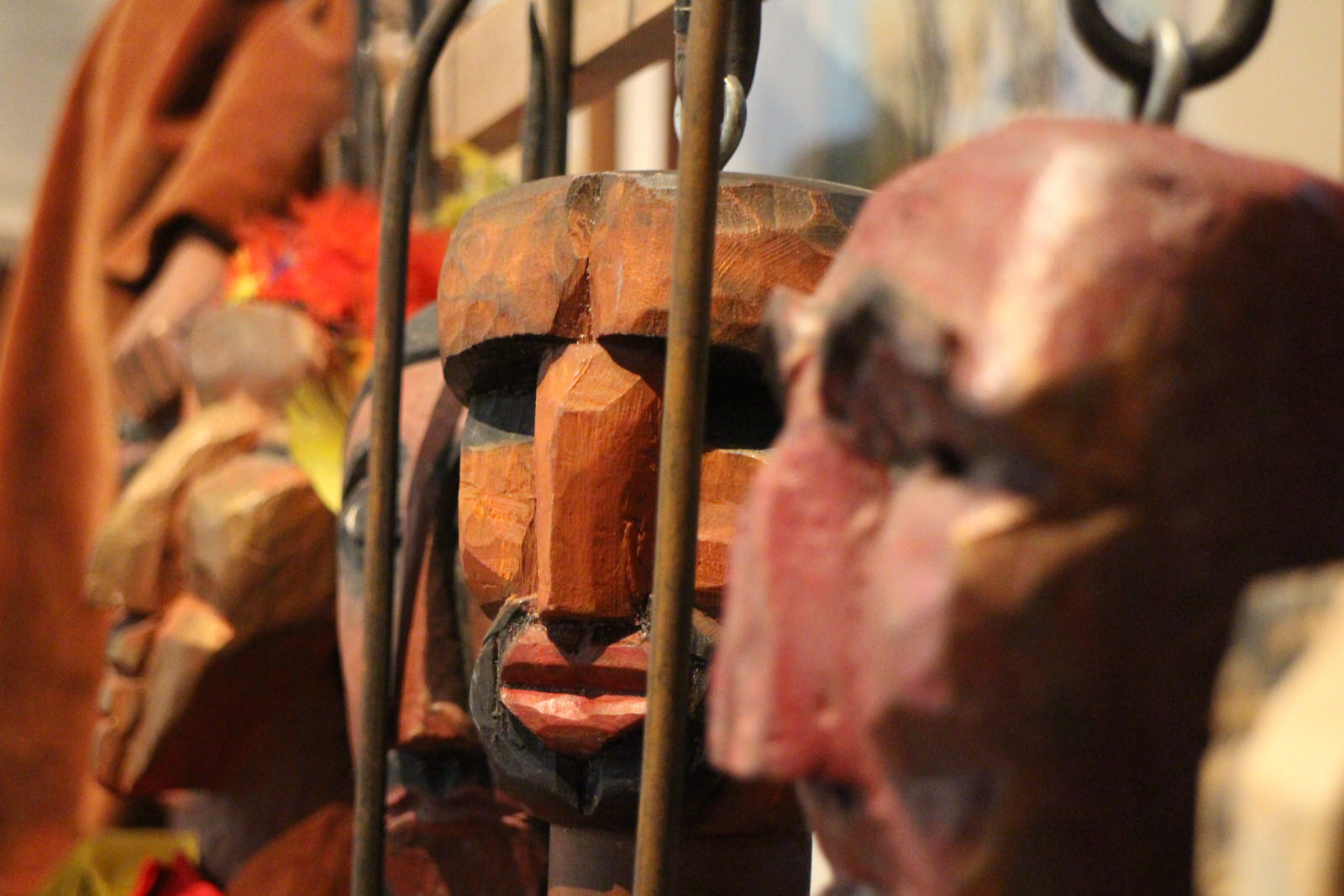 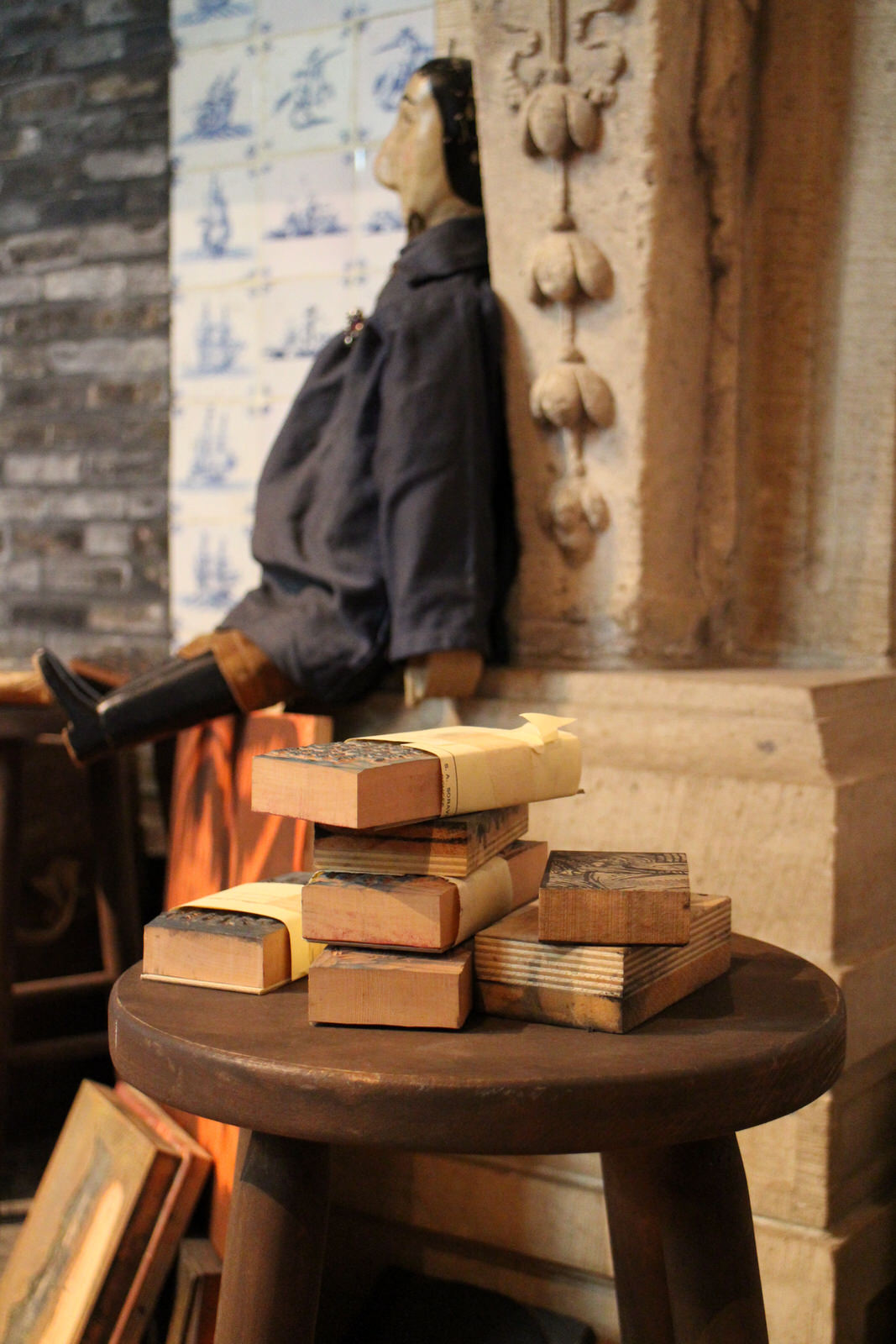 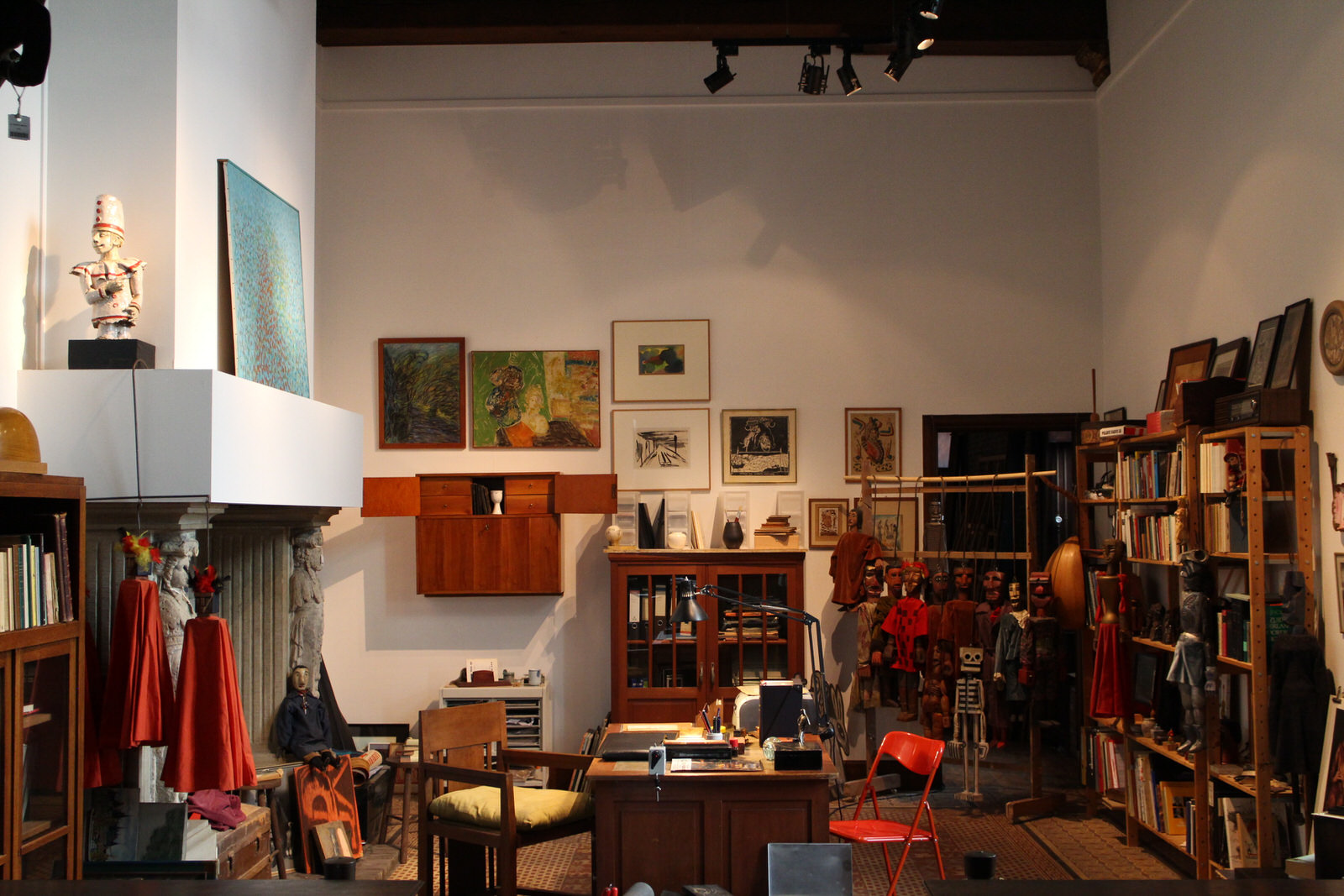 Wannes Van de Velde (1937-2008) spent his early years in the Vleeshuis neighbourhood. He first lived in the Zirkstraat above the Spanish wine and food shop ‘Le Comptoir de Valence’ – later ‘El Valenciano’ – located in an old patrician house ‘De Gulden Hand’. During the last years of the war, he and his parents moved into a flat above Café Cecile, on the corner of the Oude Beurs and Wisselstraat.

Wannes witnessed the decline of his greatly cherished neighbourhood during his early childhood, which greatly affected him. That is why it is so wonderful that his writer’s den is now housed in the Butchers’ Hall, the most monumental building in his beloved neighbourhood, which fortunately remained intact.

The guide will lead you around the streets surrounding the museum and will recount the history of the colourful, bustling harbour district where Wannes grew up. Each of the stops is illustrated with a song that Wannes wrote and performed. The guided walk will continue in the Butchers’ Hall, where you will first be introduced to the old musical instruments Wannes played (such as the bagpipes) before visiting the focus exhibition Het Lied van de Neus: Wannes en de Poesje.

At the end of the tour, the guide will stop by Wannes Van de Velde’s study on the first floor. His ‘writer’s den’ is a reconstruction of his study in the flat in the Klein-Antwerp district (Antoon Van Dijckstraat) where Wannes Van de Velde lived from 1978 until his death in 2008. You will get to know Wannes as a versatile visual artist, singer, musician, composer, lyricist, poet and so much more.

Monday - Wednesday: closed
Thursday - Sunday: 10:00-17:00
The museum is also closed on the following holidays: 1 January, 1 May, Ascension Day, 1 November and 25 December
Is this guided walk also accessible for people with reduced mobility?

As the first floor is only accessible via a narrow stone spiral staircase, only people who are mobile enough can participate. Casual footwear is advised.

Can I also touch or hold the objects in Wannes Van de Velde's writer’s den?

You will visit the study from behind a balustrade. The guide will be present in the room on the other side of the balustrade and will point out the objects while telling you its story.

Can I visit the permanent collection of the museum Butchers’ Hall before or after the guided tour?

Your entry ticket allows you to visit the permanent collection at the museum Butchers’ Hall on the same day as the guided tour. (You will however need to reserve a (free) time slot as long as the Covid regulations apply).