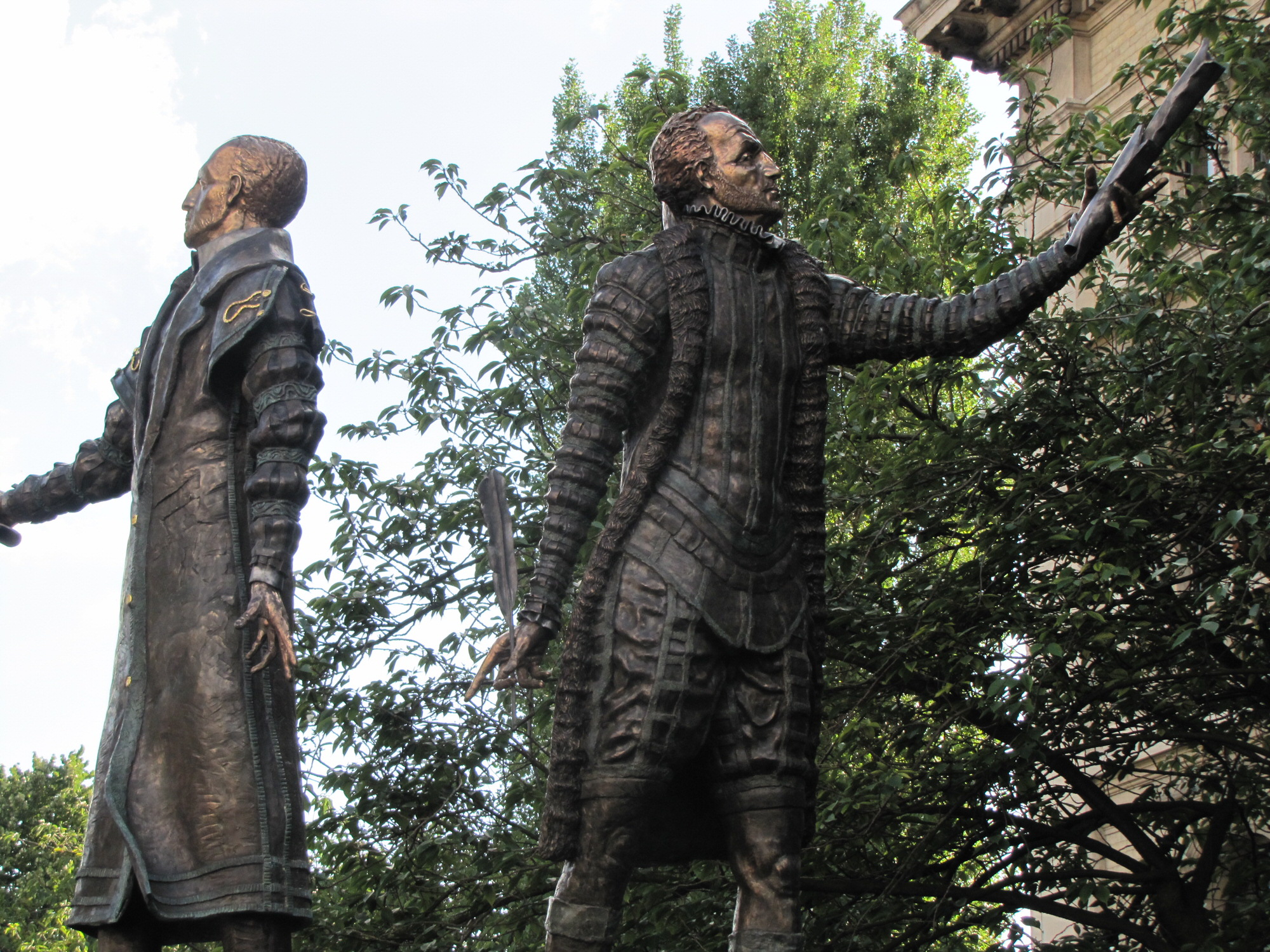 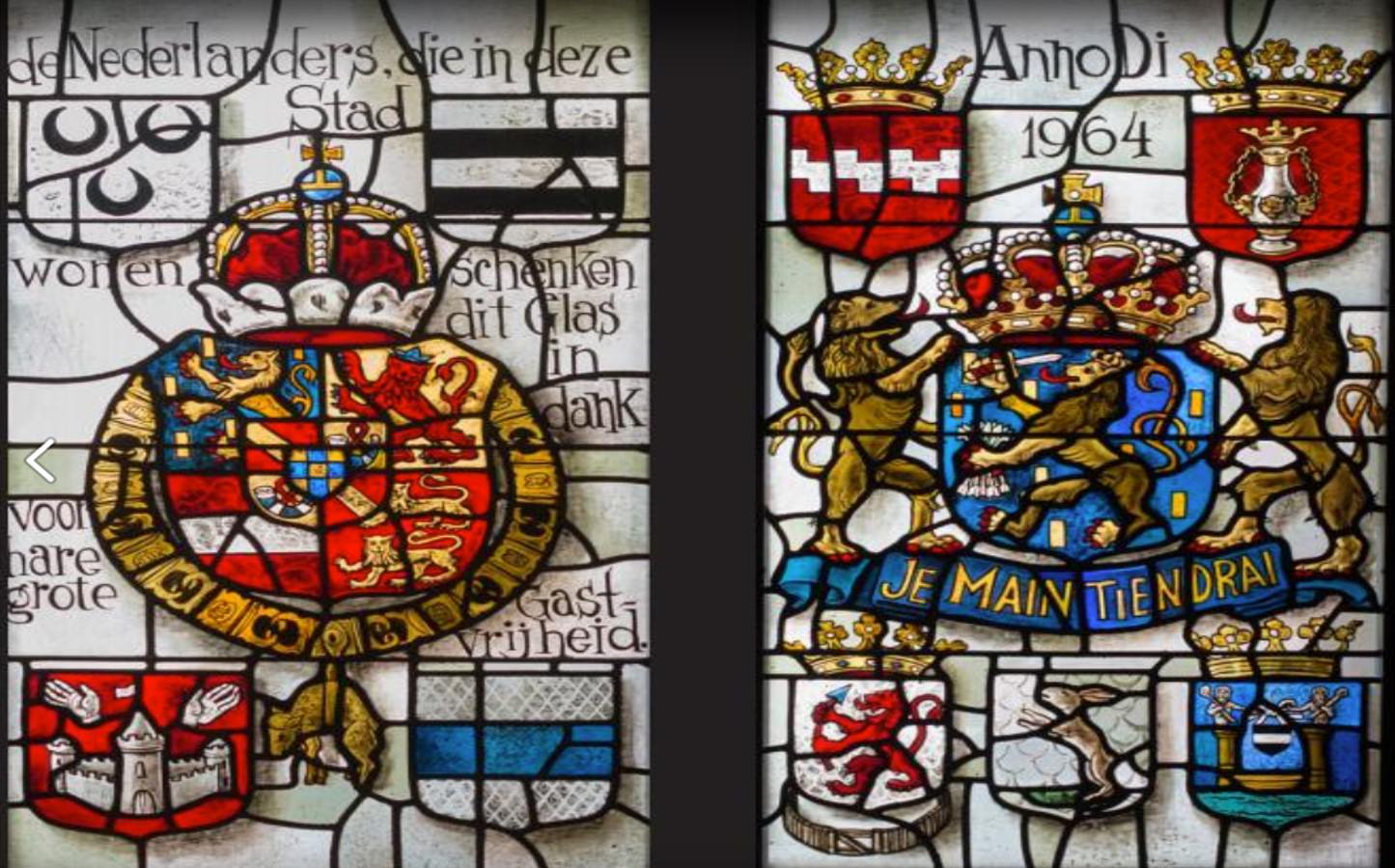 Is a true Antwerpian actually a Dutchman at heart? Yes, he is! Until 1585, Belgium, the Netherlands, Luxembourg and part of France formed the Low Countries. With the Fall of Antwerp and the Peace of Münster, the northern part of the Low Countries was separated from the southern part.

Antwerp and the Netherlands share a common history. The Dutch ‘Father of the Netherlands’ was previously governor of Antwerp. The probable author of the Wilhelmus was an Antwerp mayor. The Dutch king Willem Alexander still bears the title Burgrave of Antwerp. The Rotterdammer Erasmus felt very much at home in our city. A certain Maarten van Rossem, who attacked Antwerp in 1542, inadvertently determined the appearance of our city to a large extent. Your guide will also tell you the story of Sylvain de Jongh and Jos Hakker, two Dutchmen who created some of Antwerp’s finest products in the 20th century.

But fair is fair: at the end of the 16th century, many ‘Sinjoren’ left the city on the Scheldt and were part of the foundation of the Golden Age in the northern part of the Low Countries.