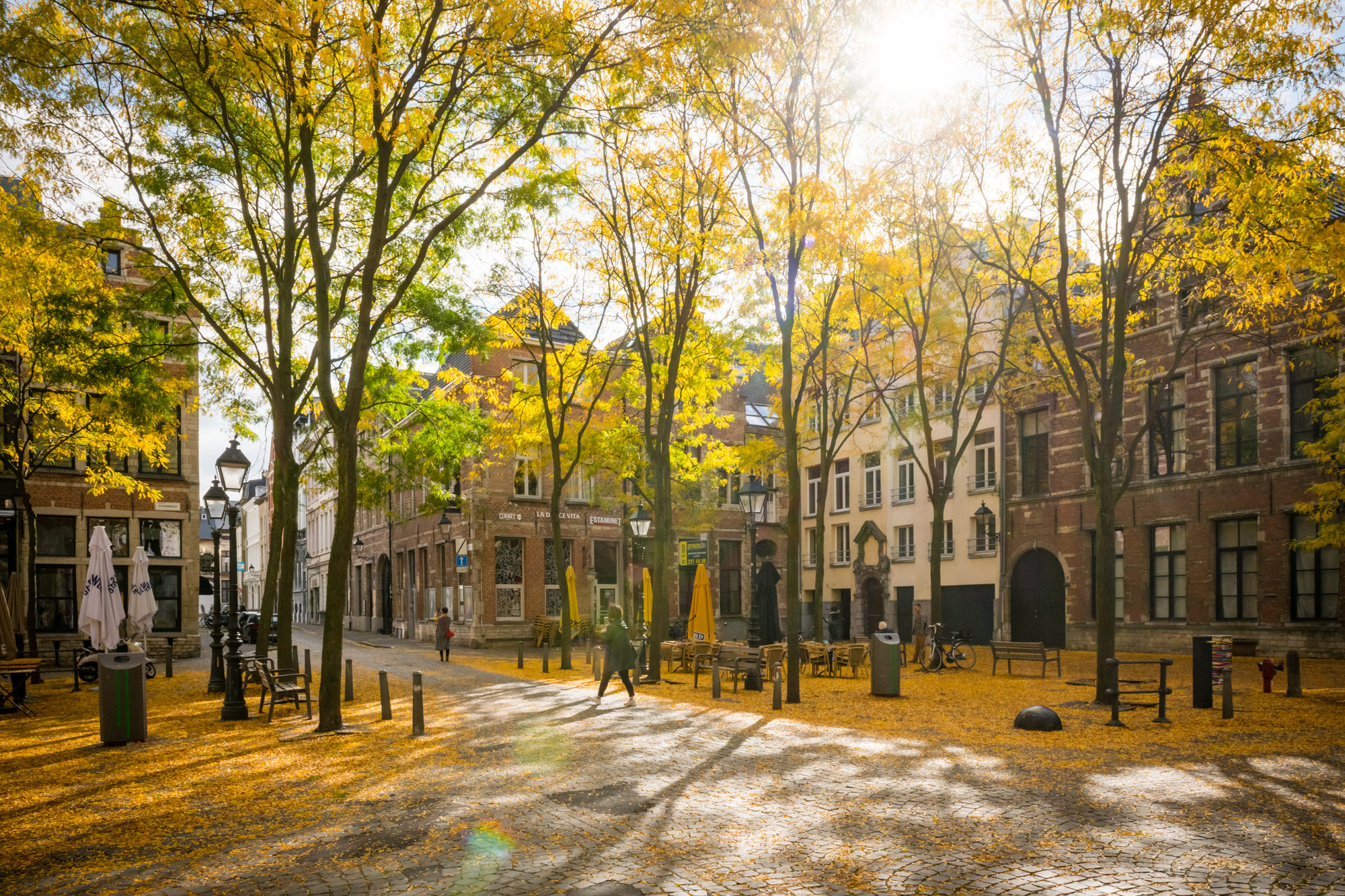 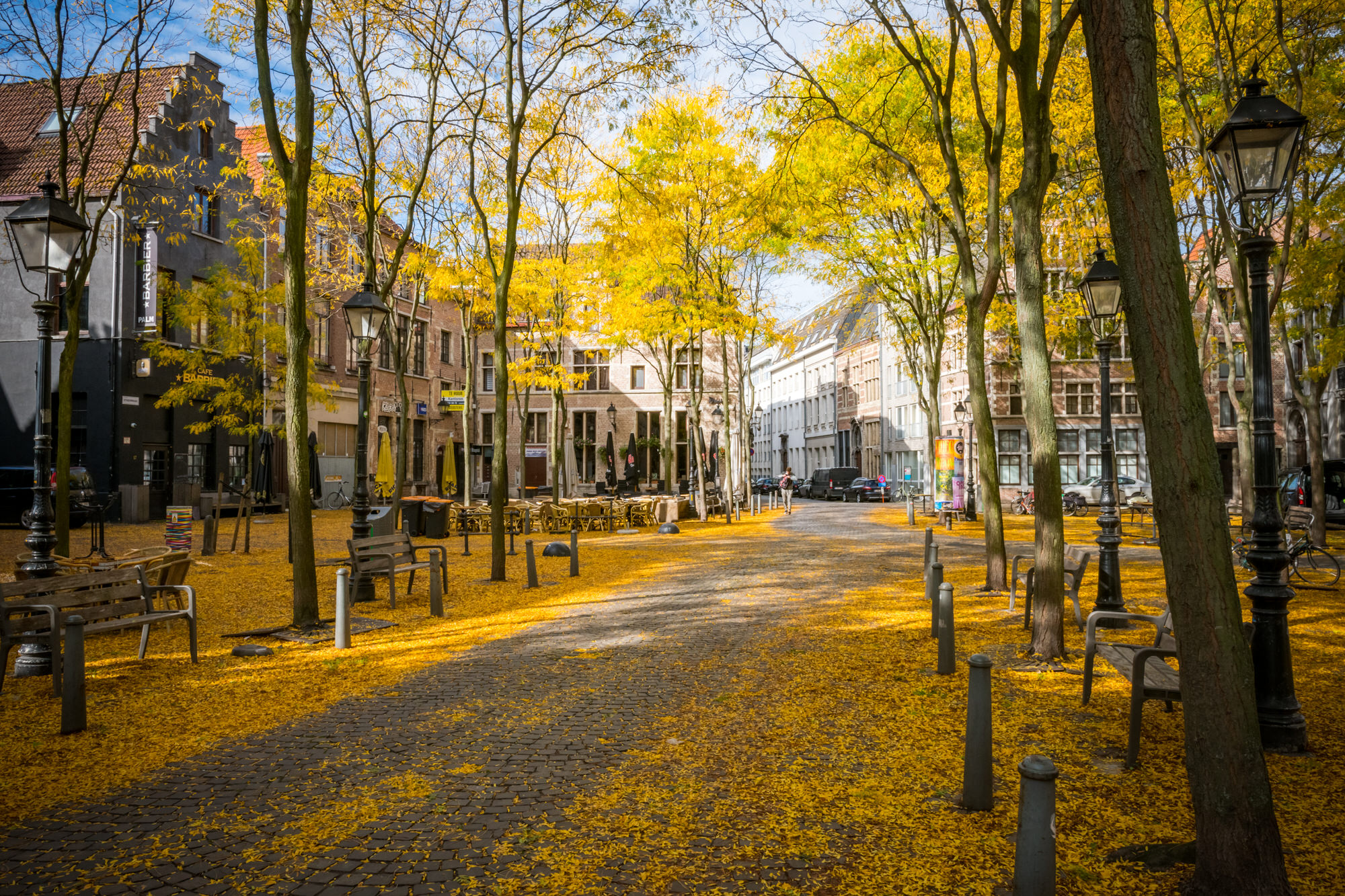 The Stadswaag is now located in the bustling student district.

In which languages is this activity/tour/event available?
Dutch, French
Read full description

Originally it was mainly populated by merchants, who had to have their goods weighed here. The actual weighing house was wiped off the city map by a fire in 1837. In the 1960s, avant-garde artists found a home here and it became a popular entertainment district. With the expansion of the city campus of the University of Antwerp and various colleges in the area, it is now mainly young people that walk around this neighbourhood. Many families have also found a place to live here.

During the tour you’ll walk past various locations belonging to the city campus of the University of Antwerp. However, your guide will also reveal the interesting economic past of both this neighbourhood and the city.