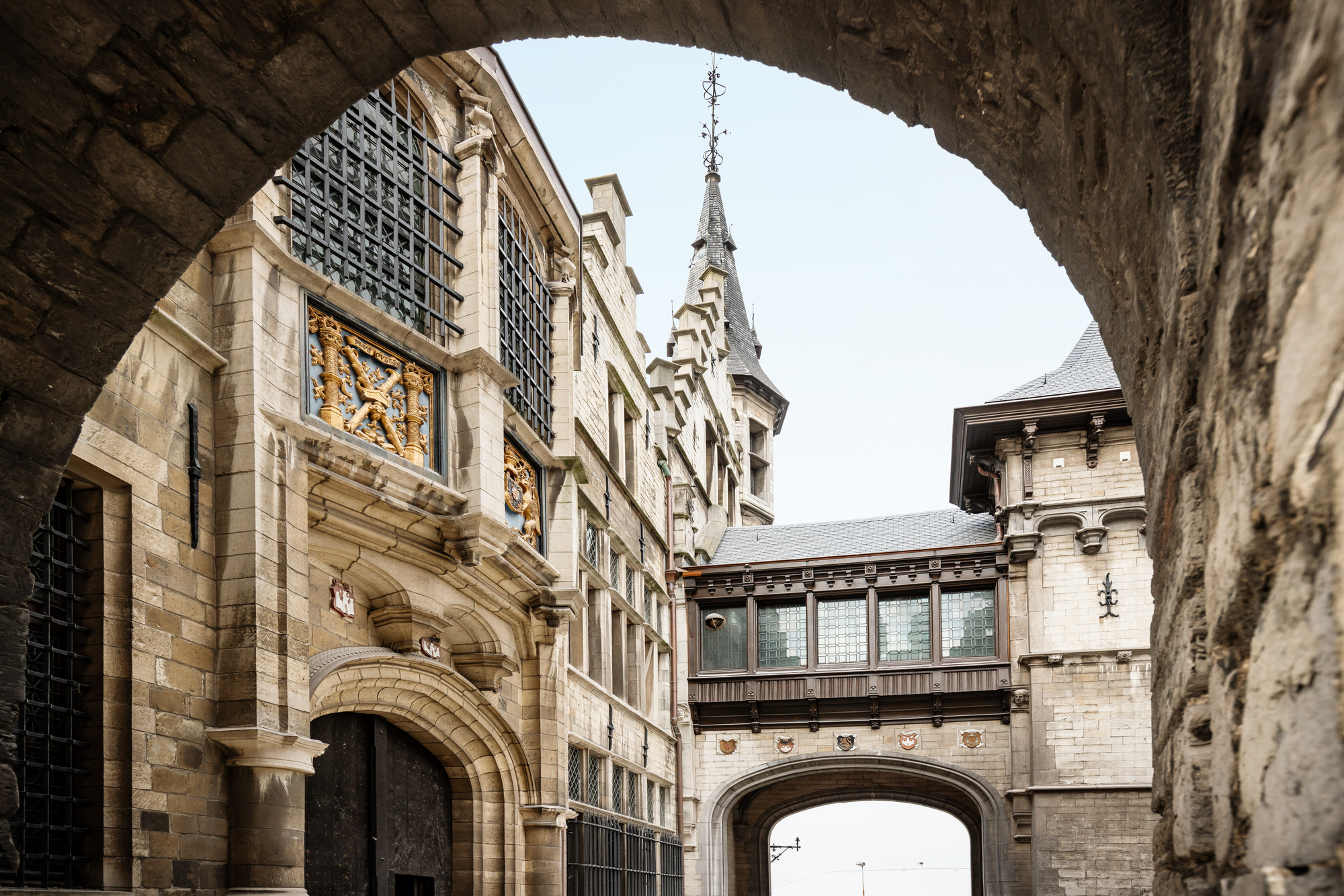 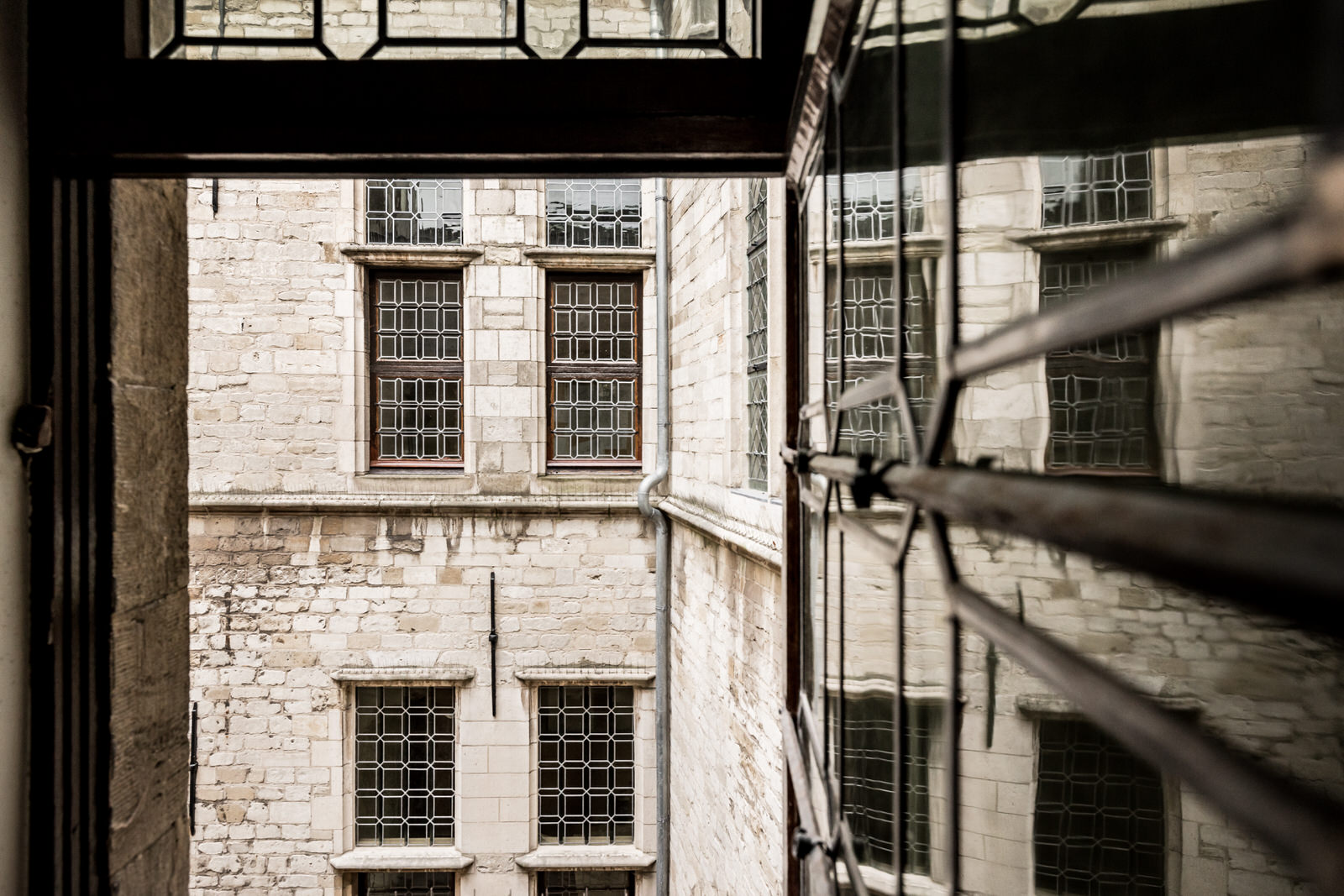 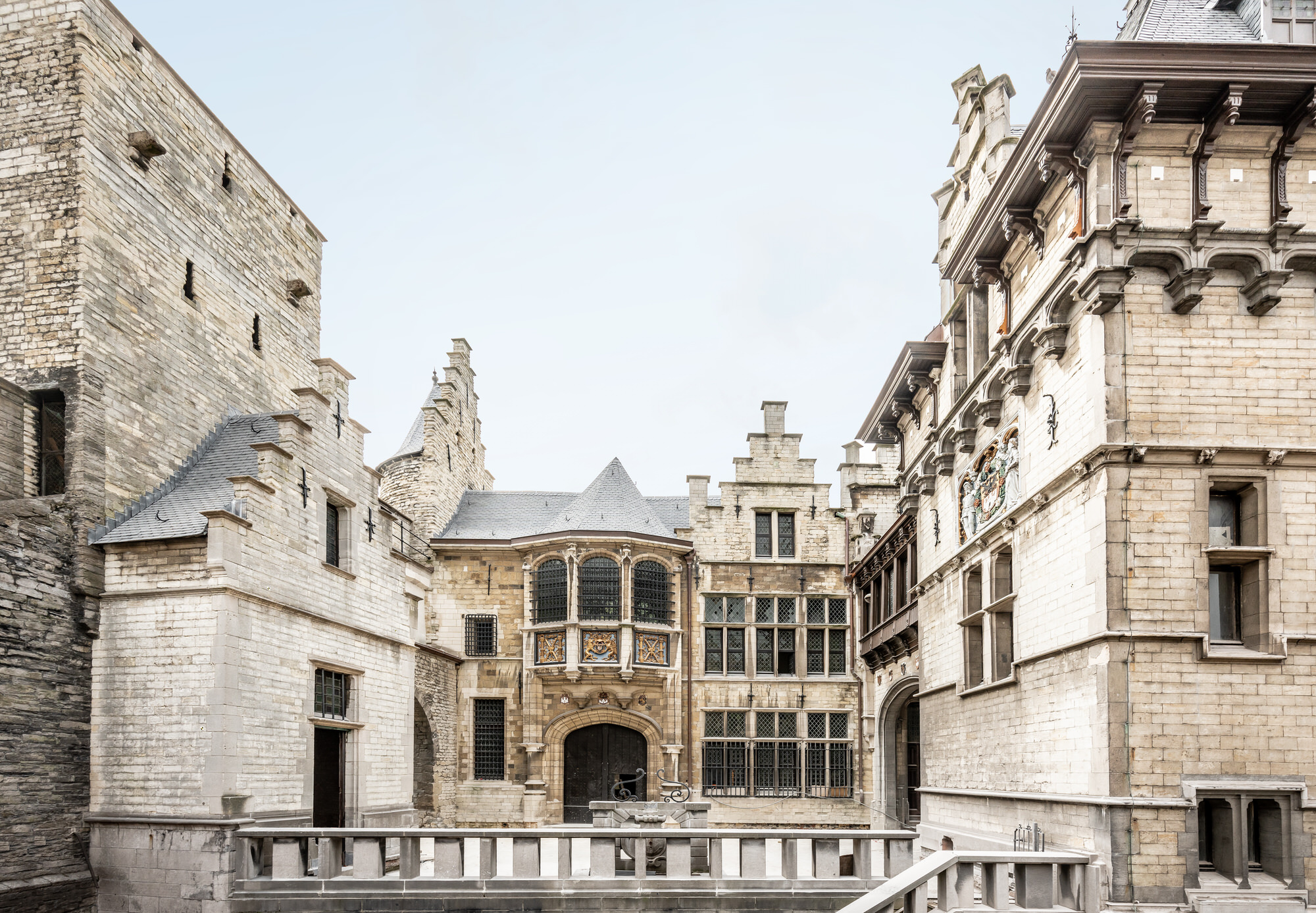 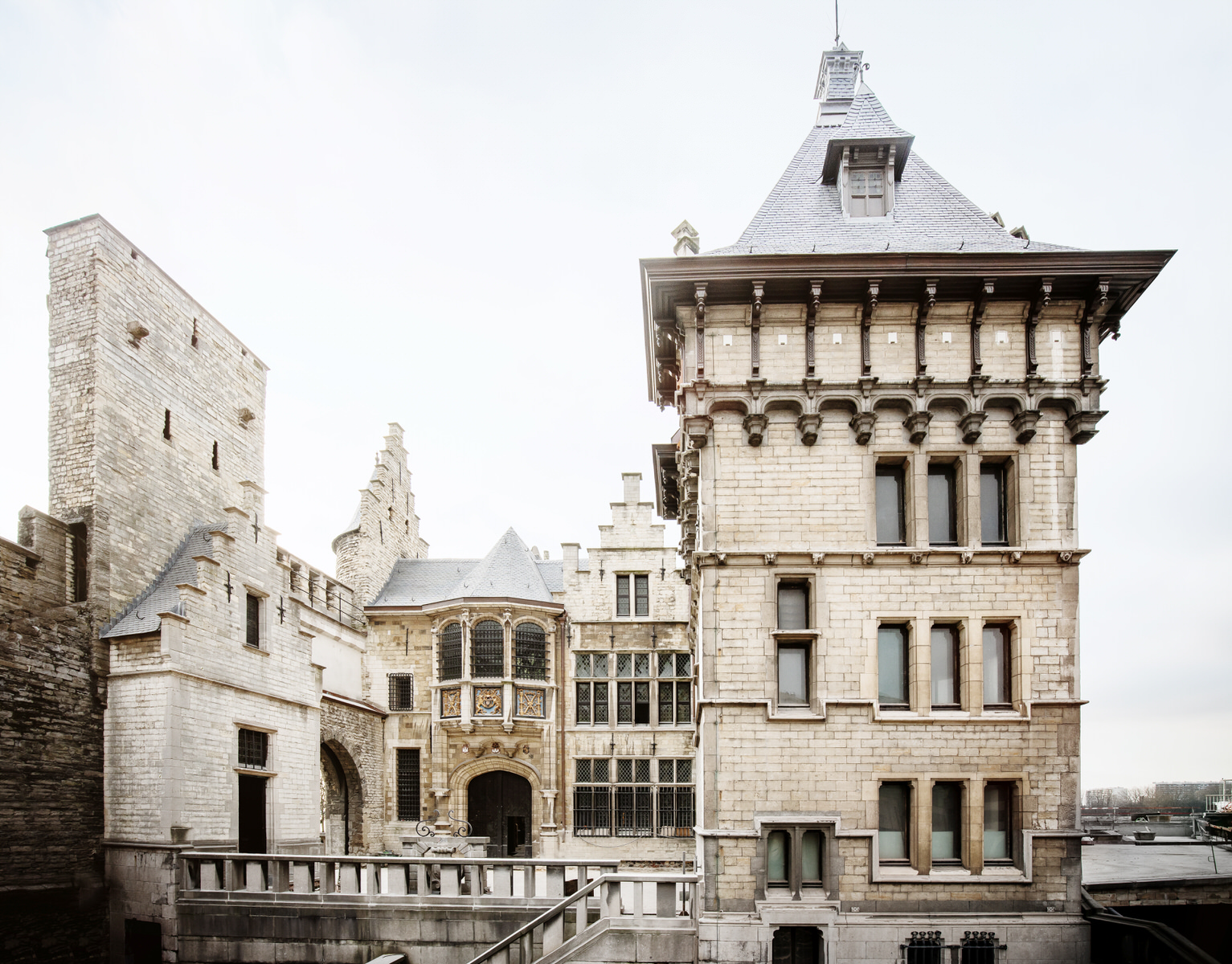 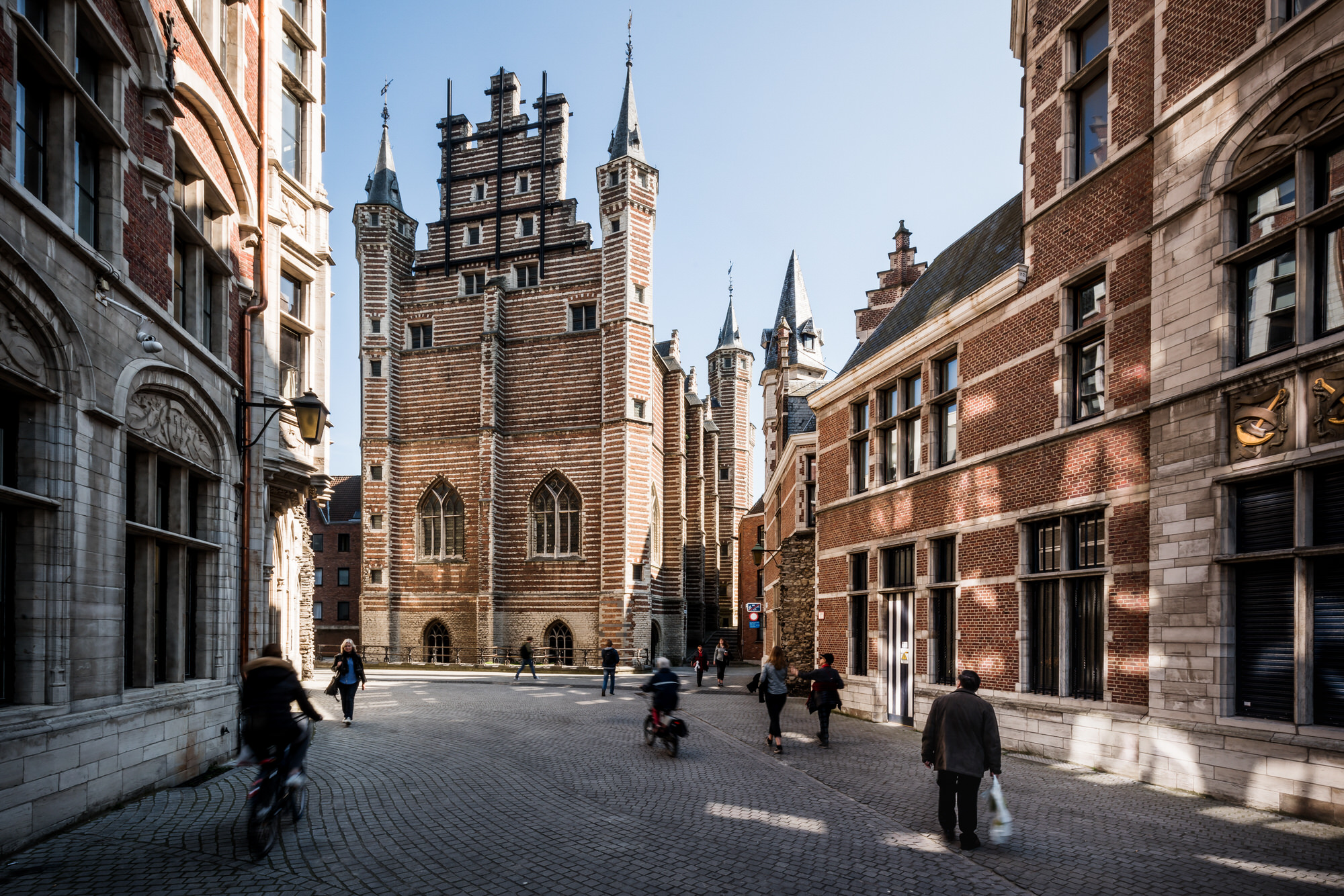 Het Steen and the stronghold are the oldest core of the city of Antwerp. They are as it were the DNA of the city. So elements of its early history can still be found today. With your guide you will explore the stronghold quarter in search of traces of the past that are reflected in the present. You will encounter a number of less known Antwerpians. Was Clara Goossens really a witch? Who was Jefke of the Zoo? What was the link between Cornelis Van der Geest and Peter Paul Rubens? And who are their equivalents today?