On the 27th and 28th of August 2022 (Culture Weekend) you can visit numerous museums free of charge. Free entrance tickets can be booked via the websites of the museums. 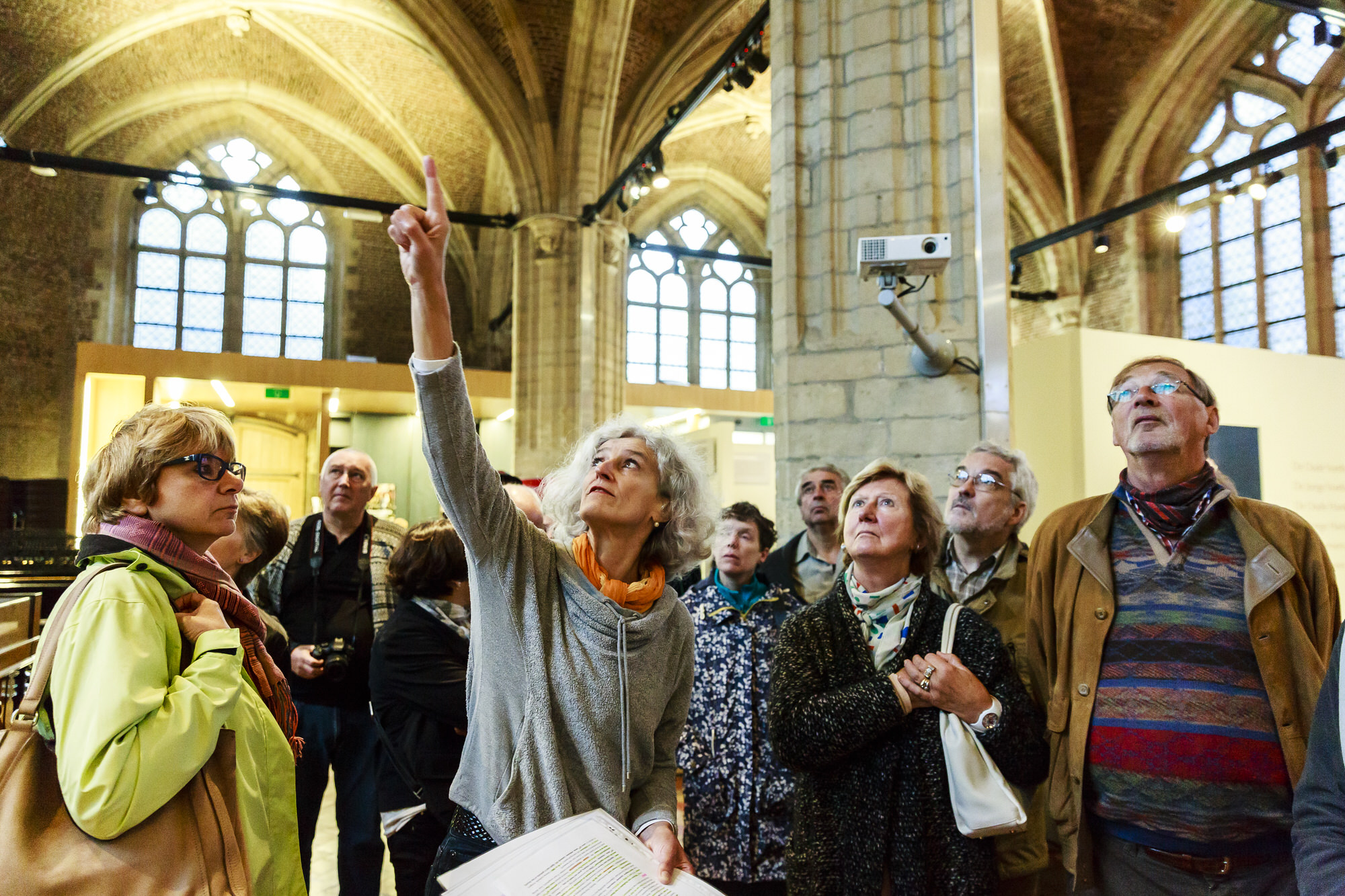 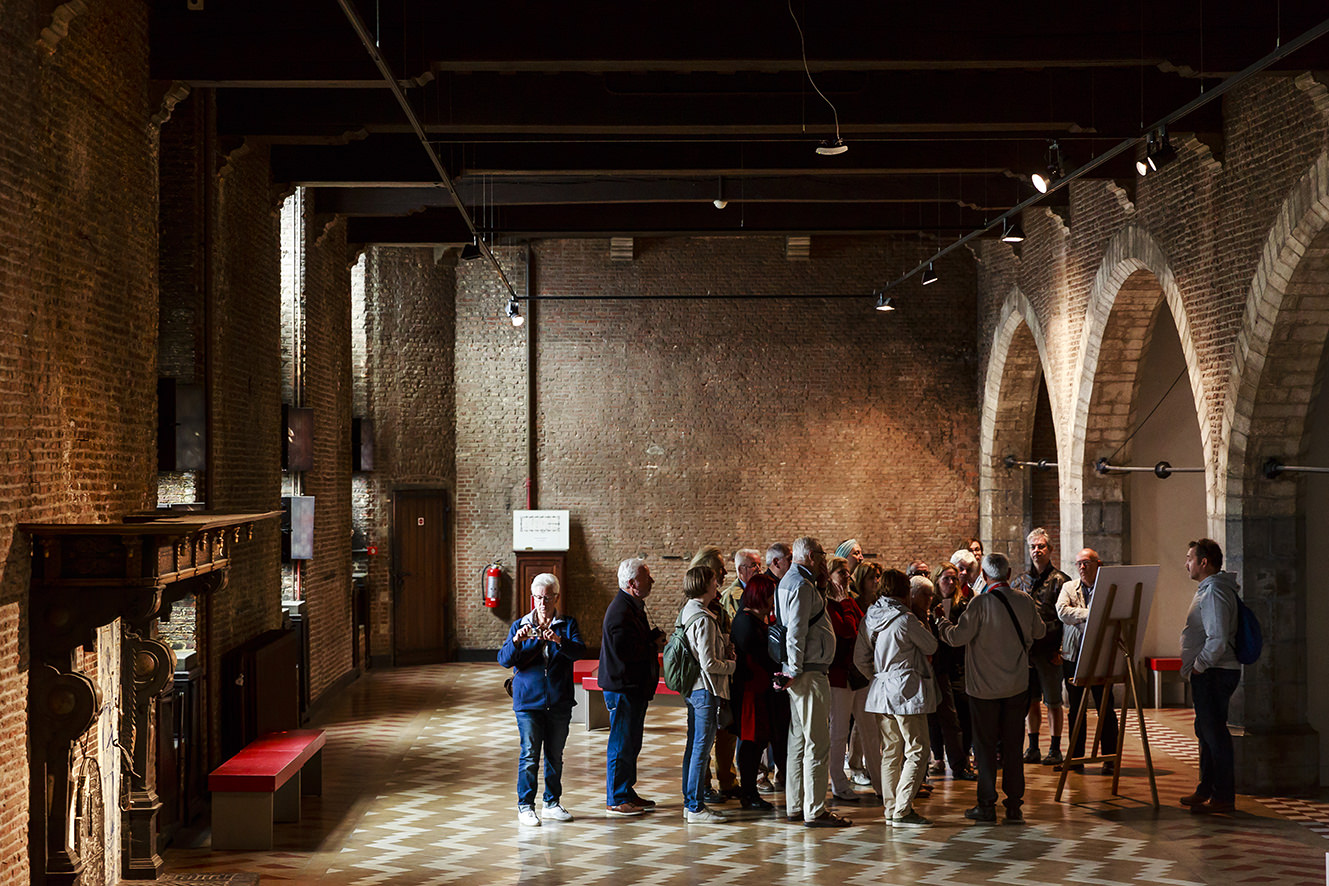 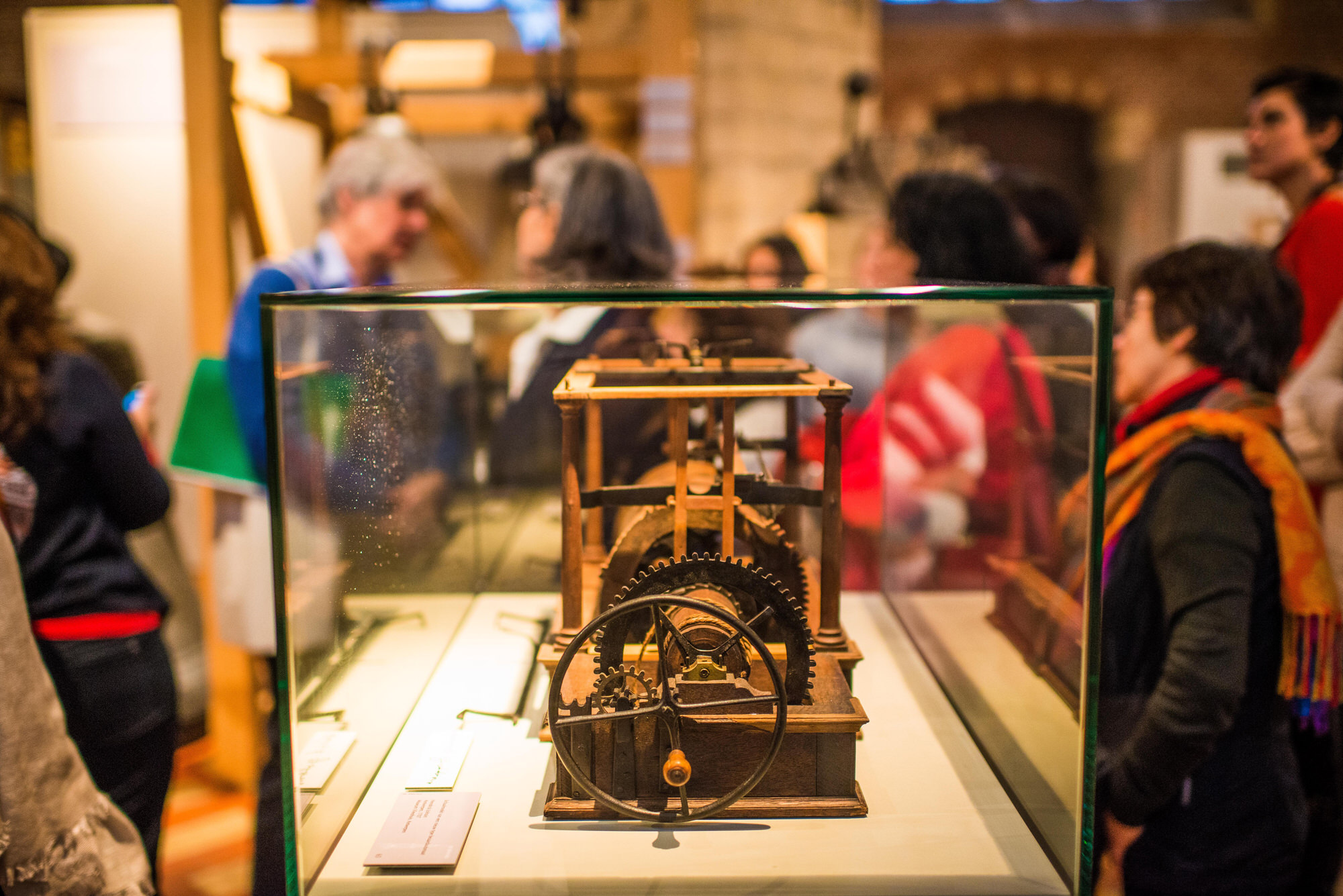 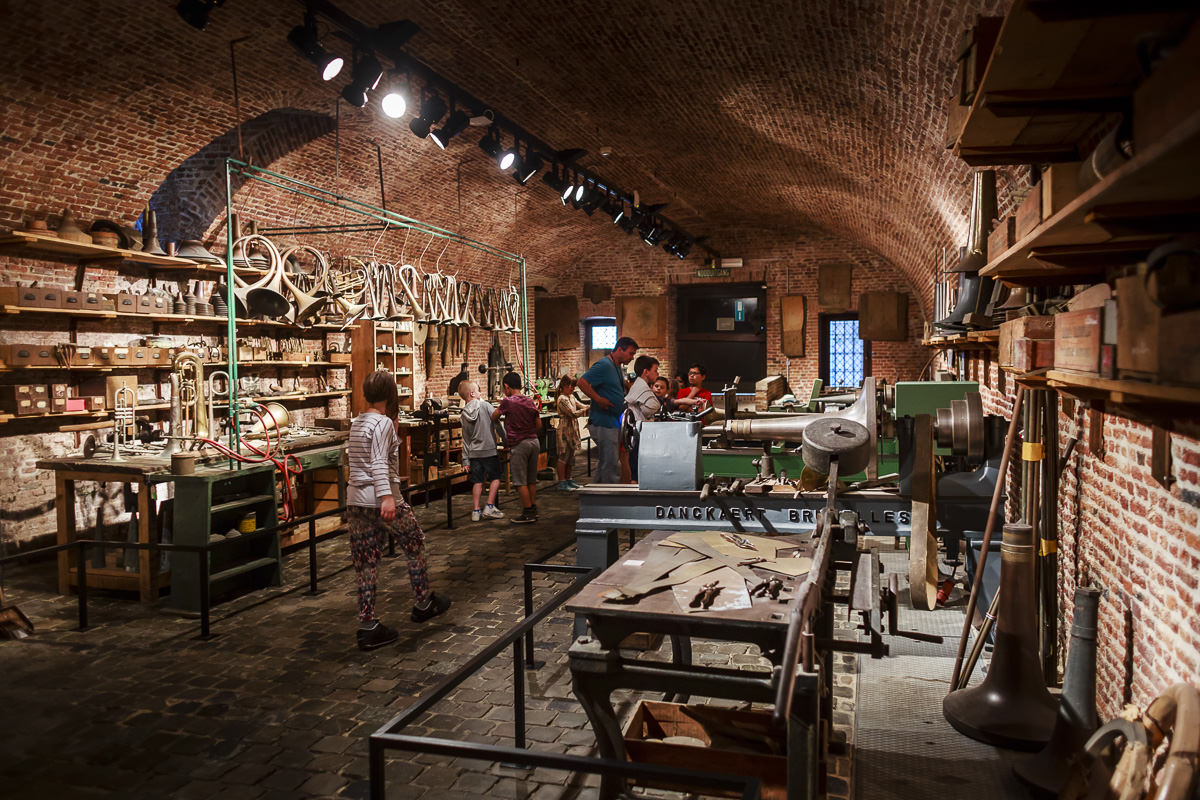 Behind the scenes of the Butchers’ Hall

In the heart of Antwerp, you will find the monumental Butchers’ Hall. It is the oldest intact secular building in Antwerp. The Butchers’ Hall dates back from the early 16th century, the Antwerp Golden Age. The construction only took three years. Het Steen may be older, but it was constantly being rebuilt and added to. The Butchers’ Hall has barely changed in more than five centuries.

A must-see in the heart of the city
It was built by butchers. Not to slaughter animals, but to cut, process and sell meat. The Butchers’ Hall was the market hall for fresh meat products and was also a guild house. The Antwerp butchers’ guild was based in the hall until after the French Revolution.

Close to the Grote Markt, the Town Hall and the Brabo Fountain, the Butchers’ Hall is a true must-see. This iconic landmark lies in the middle of what was once a picturesque working-class neighbourhood. It is situated in the historic heart of Antwerp, and it reminds us of the late Middle Ages, when the city, as a young trade metropolis, gradually entered the Renaissance and the Modern History.

A guild house with style
The guild house is built in a Brabant late Gothic style. The tapering Gothic windows are typical of the time. The Butchers’ Hall has seven floors and the high roof stands out in the Antwerp skyline. It can be seen on all panoramas and views that are drawn or photographed from the left bank. So feel free to call the Butchers’ Hall the first high-rise building in the city.

The five ‘pagadder towers’ and colourful layered stone bands catch the eye. The stair towers are identical to those found in the city’s rich merchant and patrician houses. The red and white layers of brick may look like bacon, but they have nothing to do with the meat trade. It is a fashion phenomenon that remained trendy until well into the 17th century.

A singing and dancing museum
Today the Museum Butchers’ Hall tells the story of 800 years of music in the city. By listening to sounds and instruments, you will discover how music was experienced at the court and in the popular concert and dance halls.

The Butchers’ Hall houses the second largest collection of Antwerp harpsichords in the world. Antwerp was the European capital of harpsichord building in the 16th and 17th centuries. The Ruckers-Couchet families were world leaders. They gave the city the same high-quality reputation as Christopher Plantin or Pieter Paul Rubens.

Monday - Wednesday: closed
Thursday - Sunday: 10:00-17:00
The museum is also closed on the following holidays: 1 January, 1 May, Ascension Day, 1 November and 25 December
How many people can take part in this tour?

A maximum of 15 people. If the number of participants is higher, the group must split up and book an extra guide.

How does the group move from one floor to another?

The group will use stairs to go up and down between the different floors. You’ll climb a total of 150 steps. Participants should be able to take the stairs easily and independently. Comfortable shoes are recommended.

Are there any special corona measures?

Participants must bring their own face mask and wear it during the tour because social distancing cannot be guaranteed in the museum rooms. In the museum there is sufficient disinfectant gel to clean hands before and after the visit.