The filters on our website are not functioning as they should. We’re working on it. We apologize for the inconvenience! Select Venues. 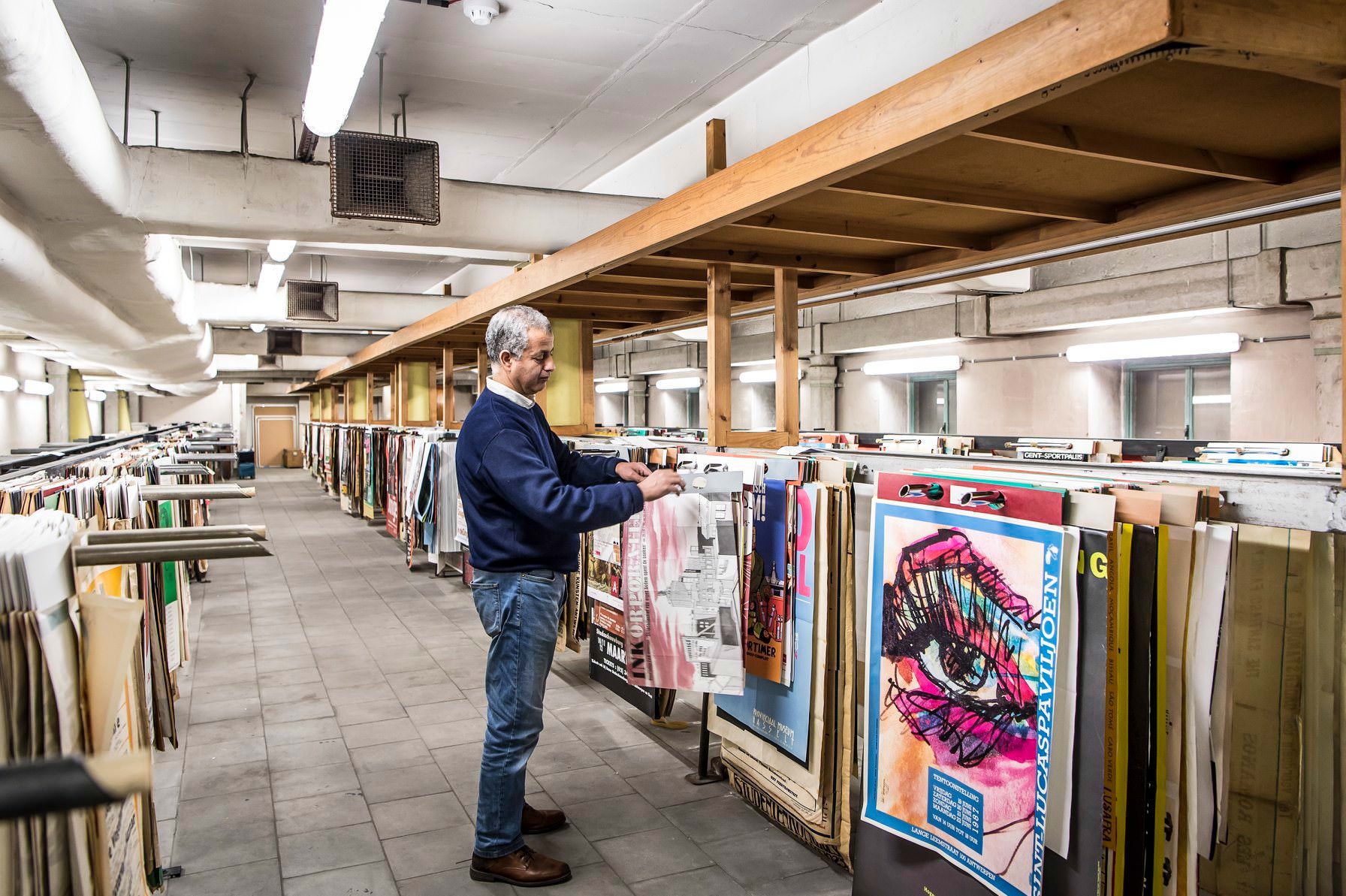 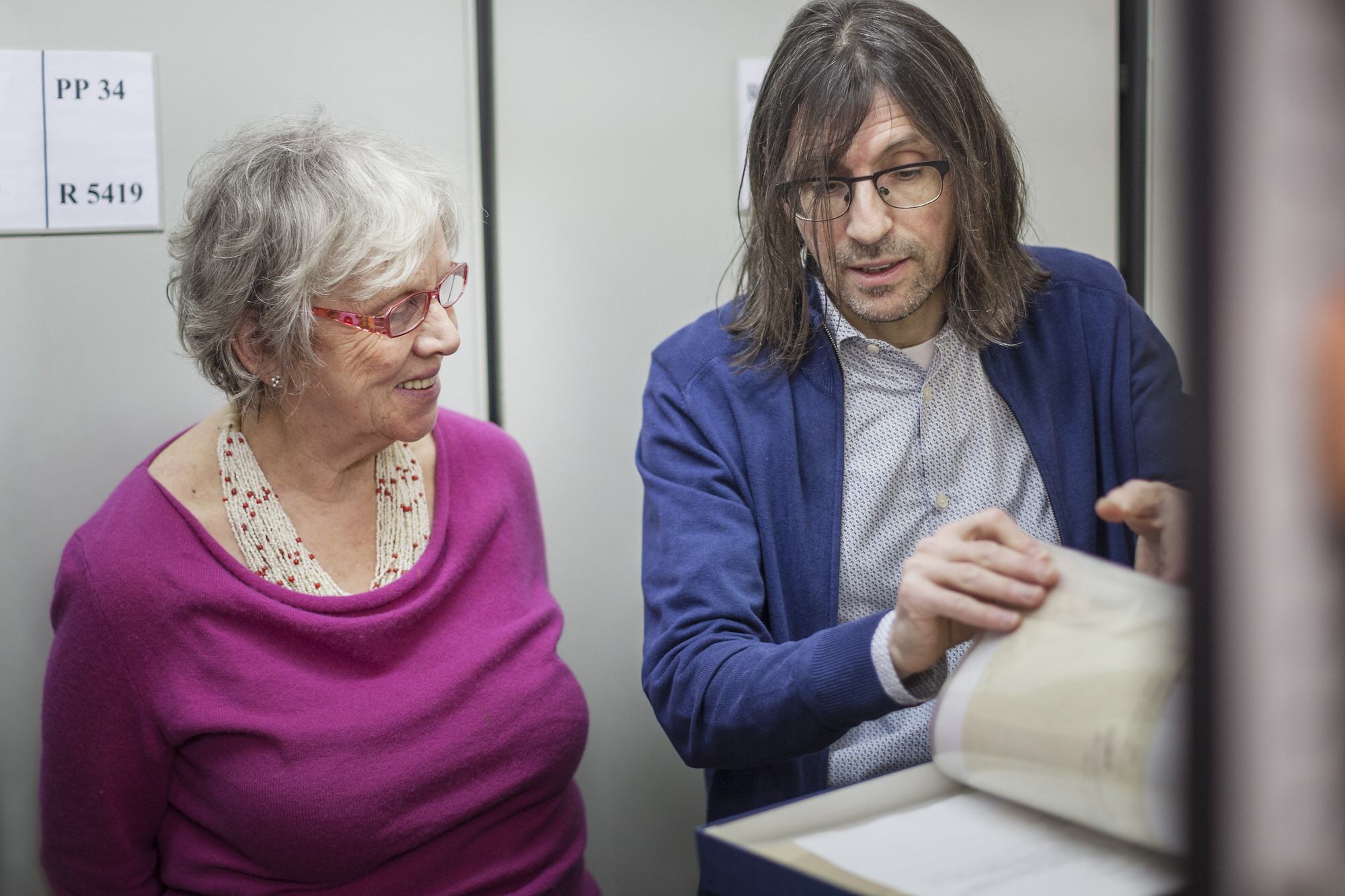 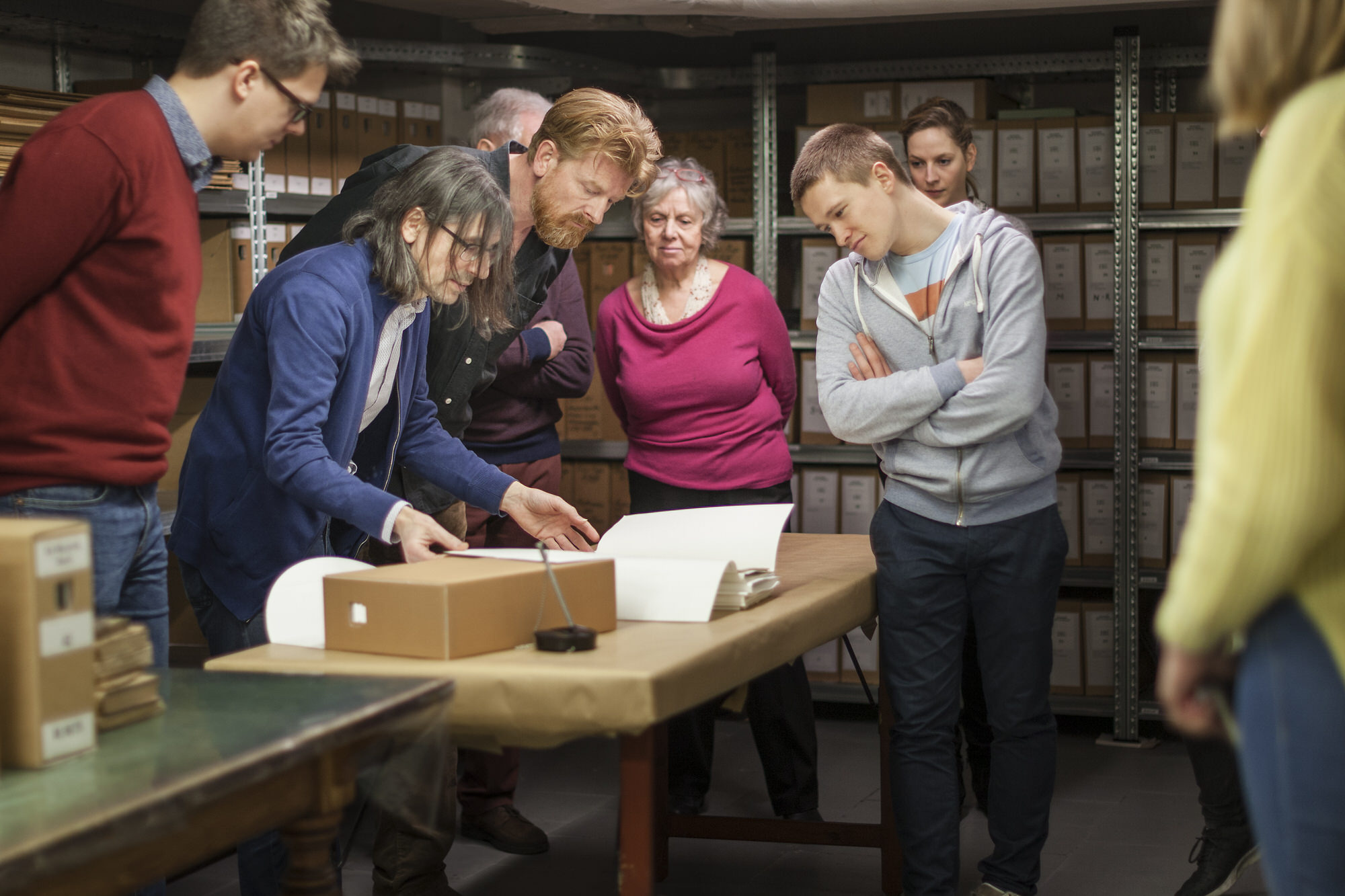 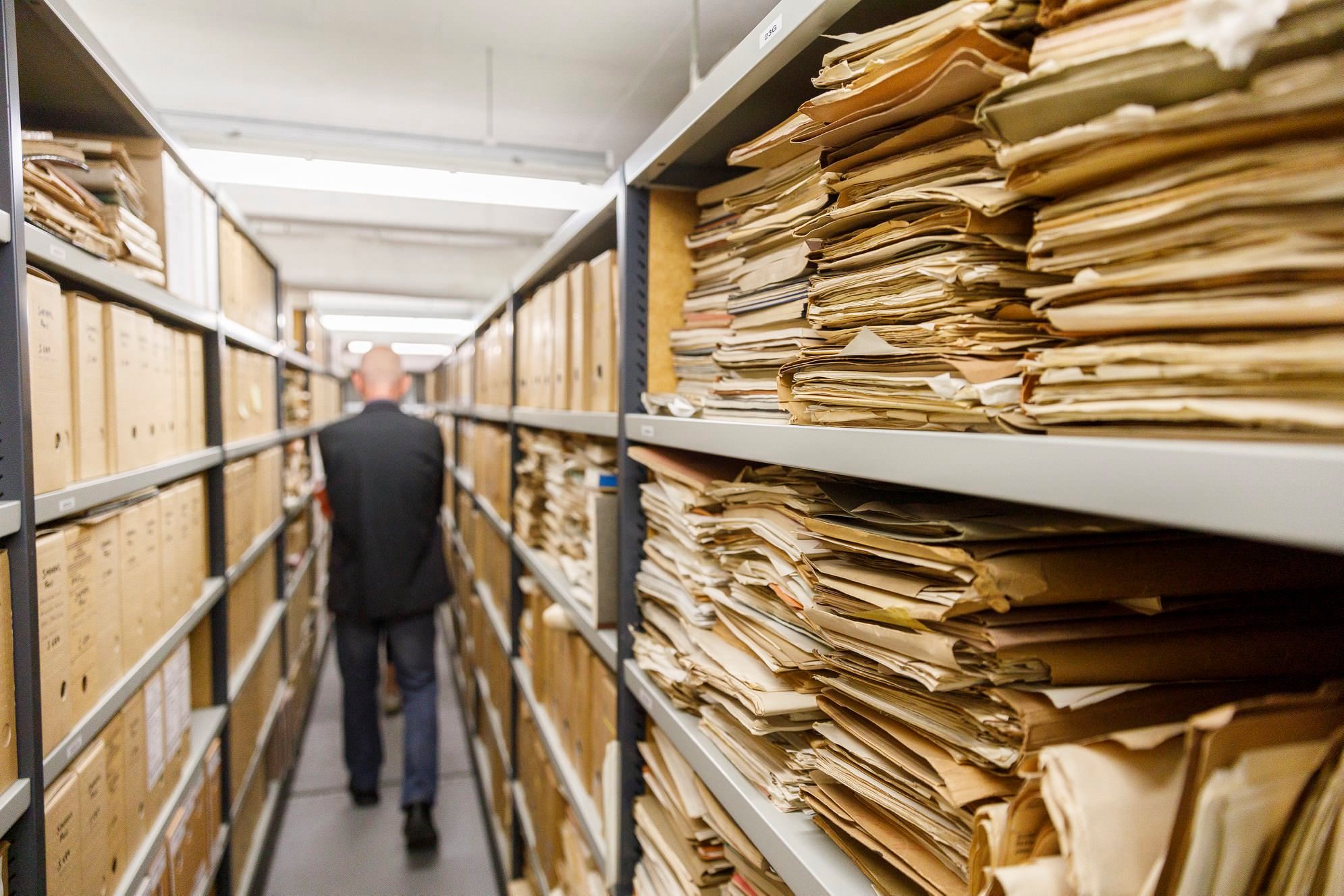 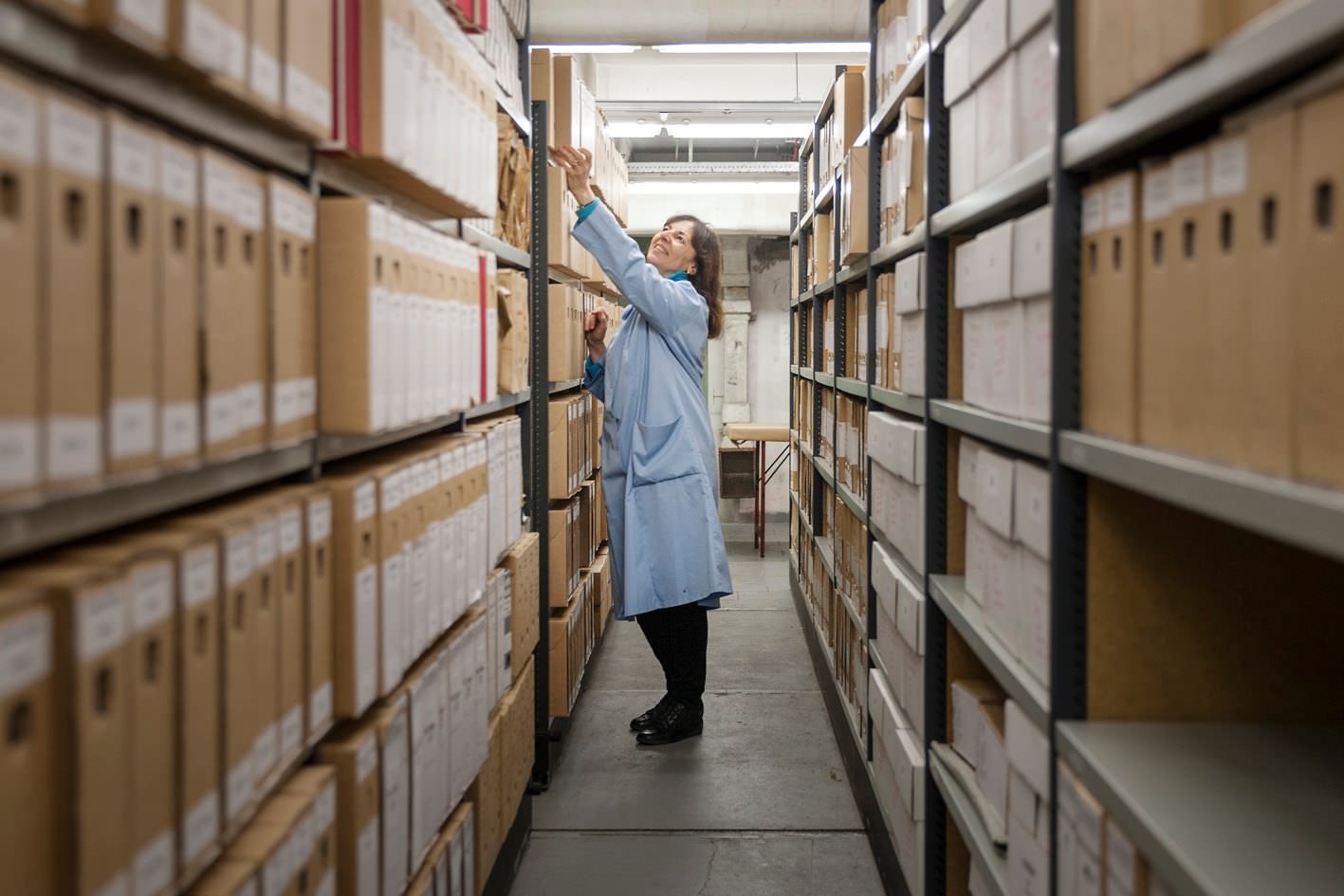 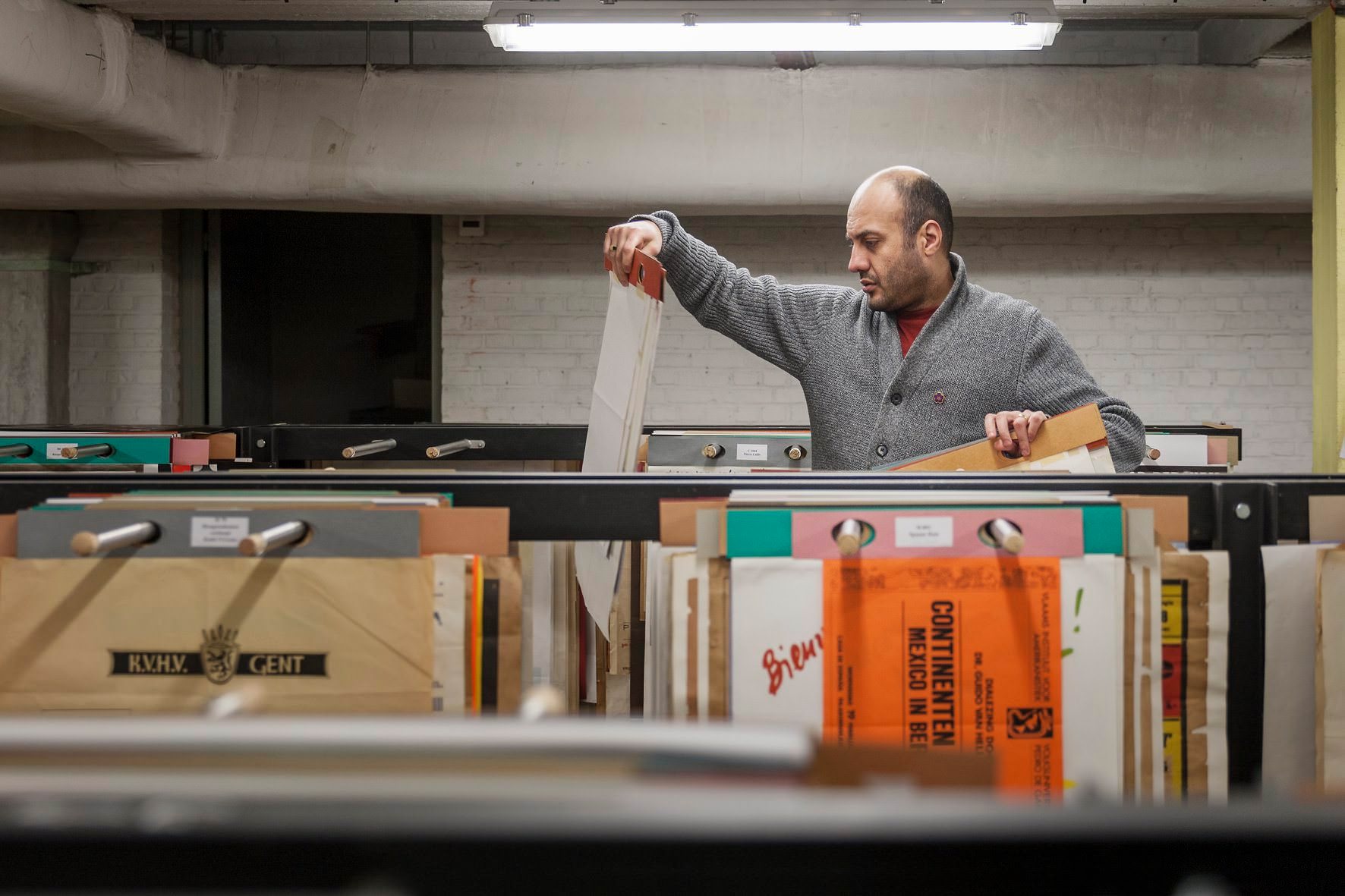 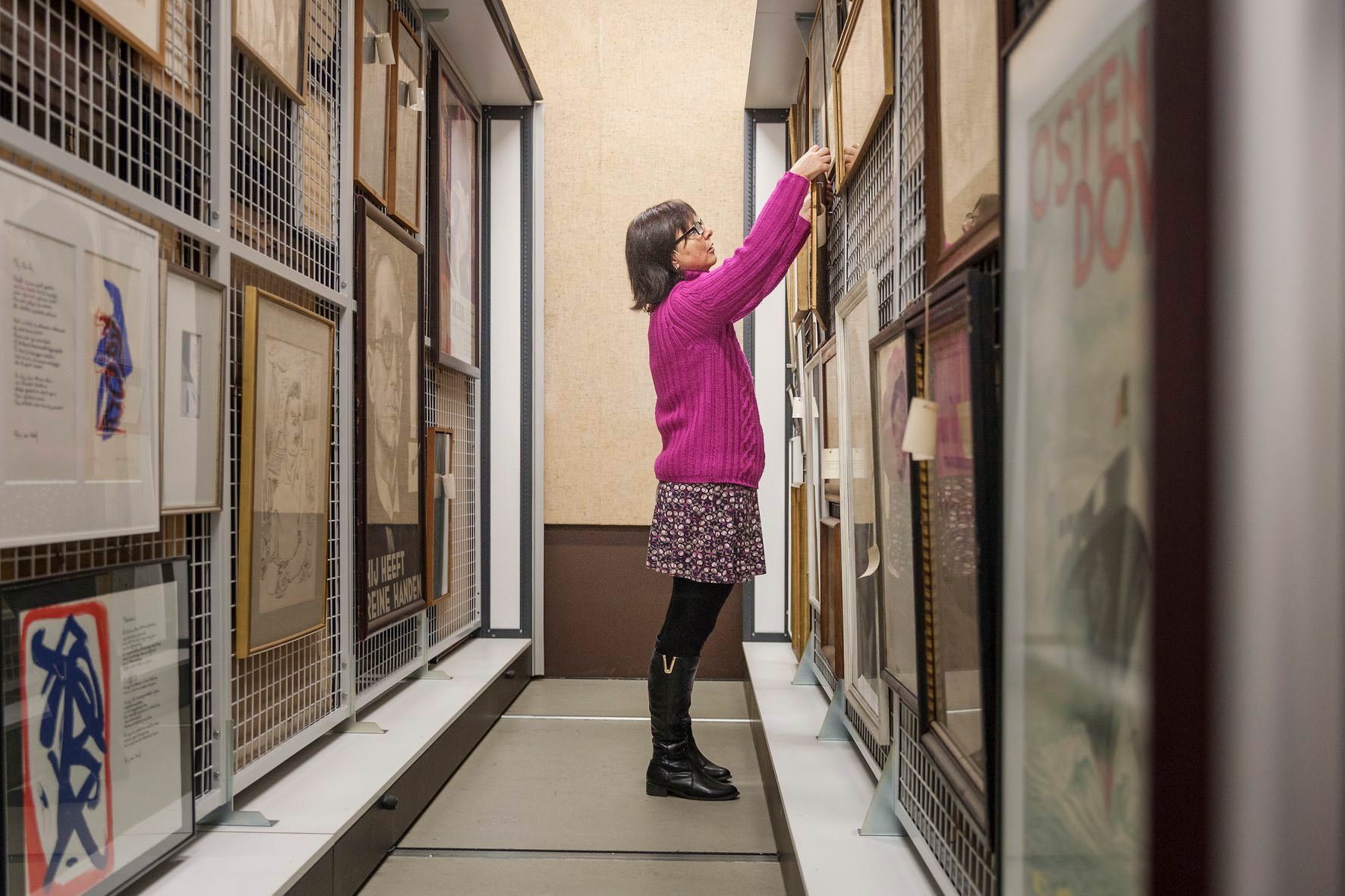 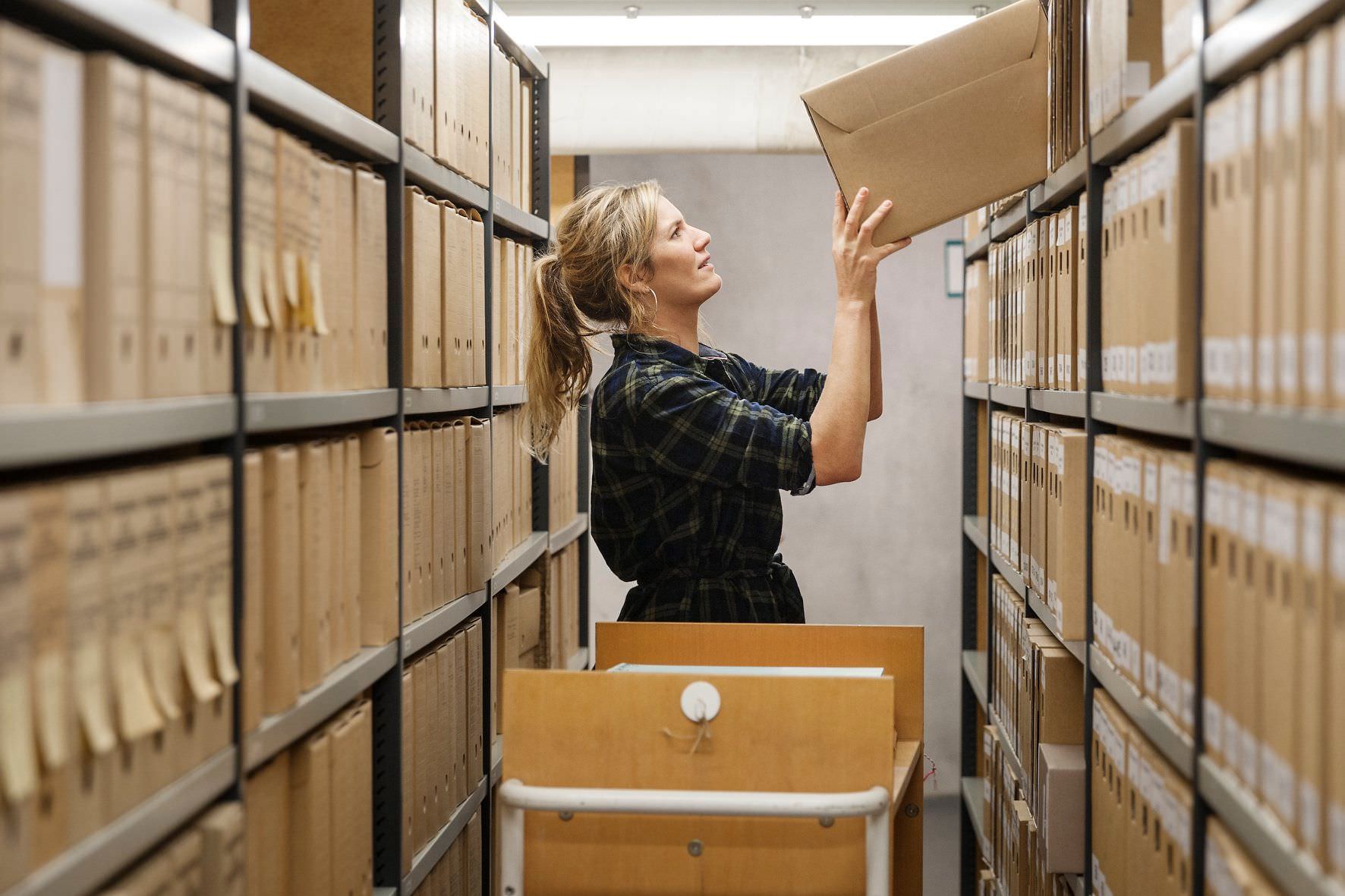 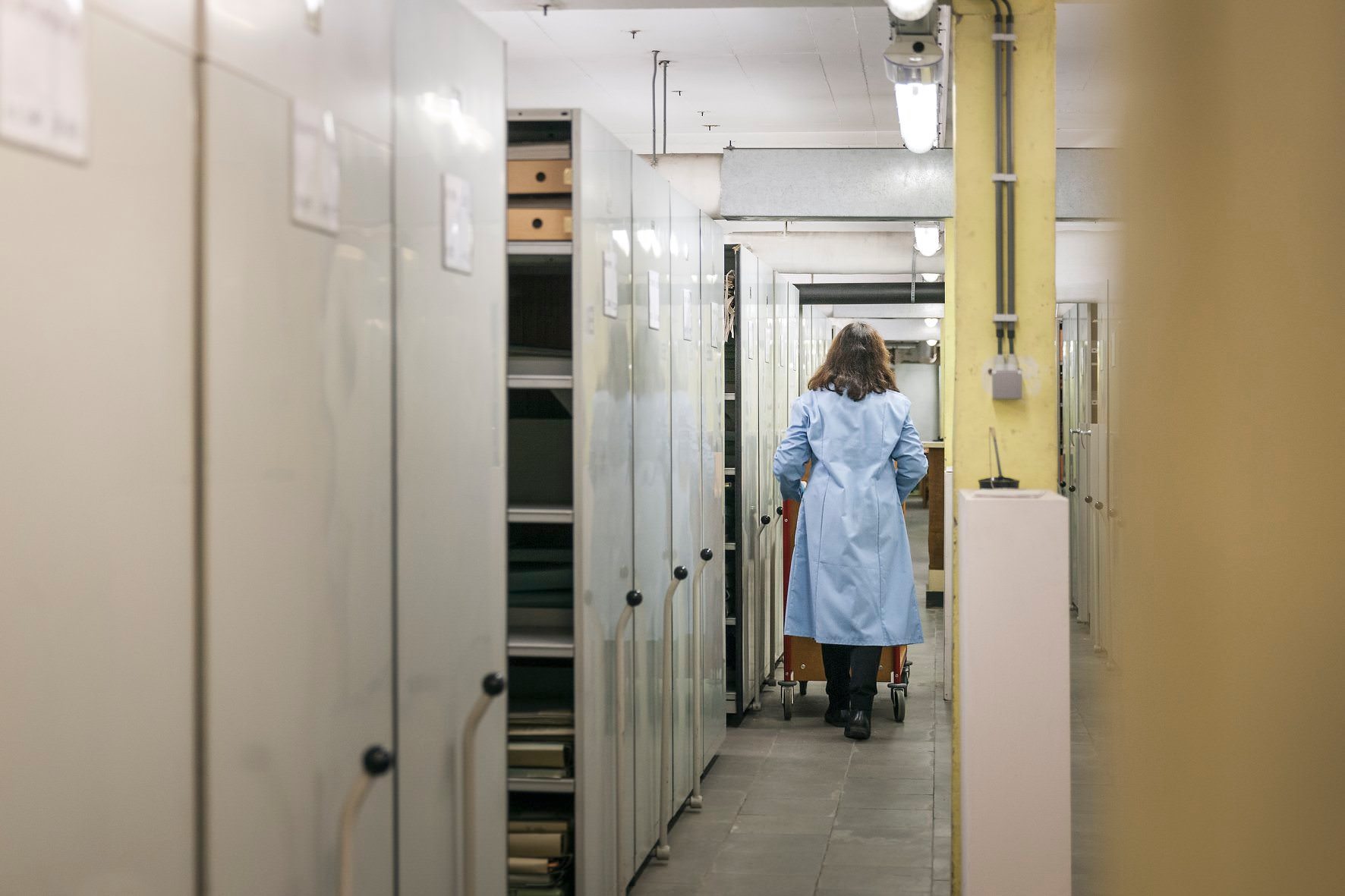 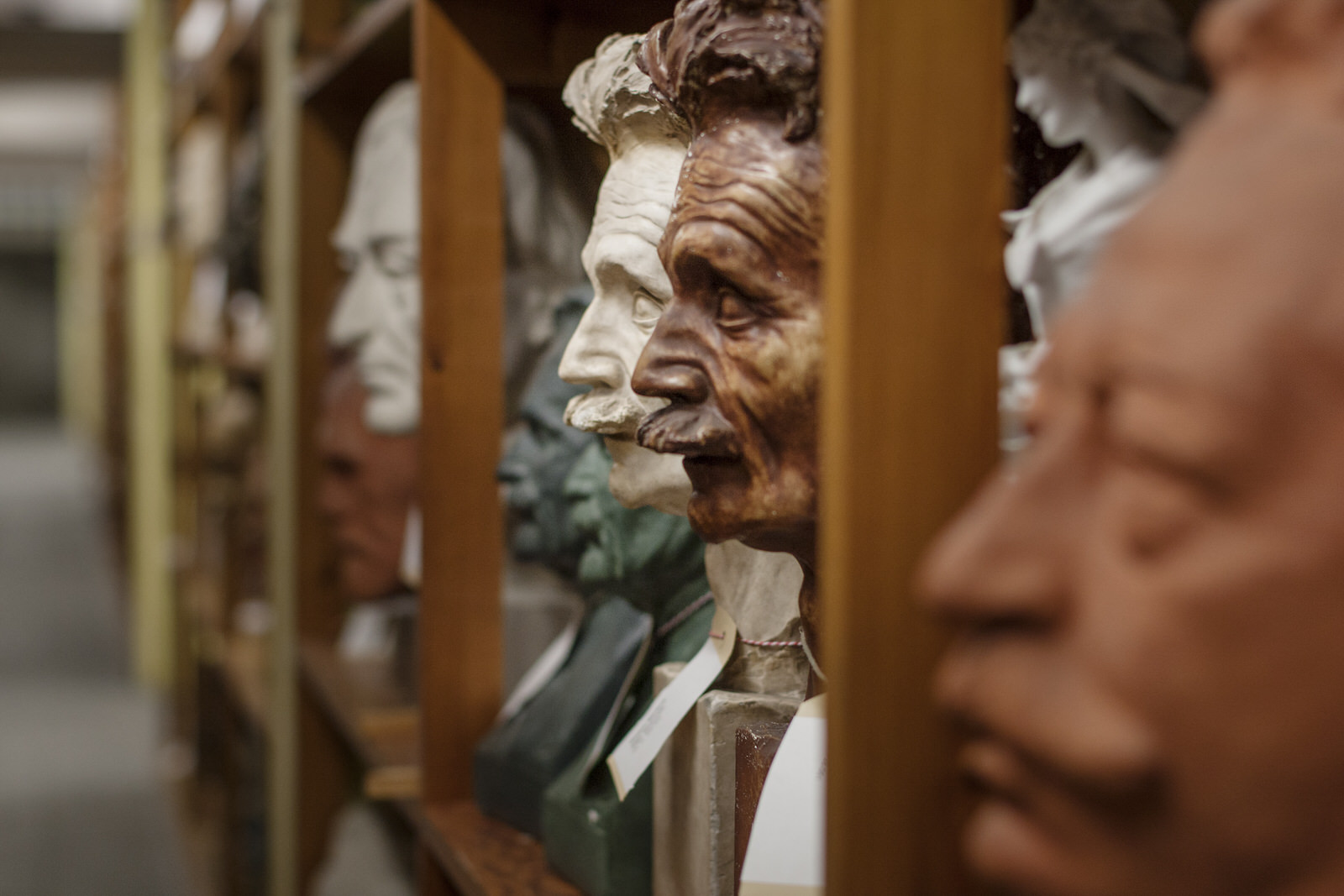 Guided tour of the depot

A unique glimpse of the secret chambers of Flemish literature.

As from March the House of Literature is only open for group visits and activities due to renovation works.
Please check the website of the museum for all scheduled activities.

The memory of literature

The basement of the Letterenhuis
But where are those memories stored? Where are the storerooms, the depots of the archive? Where are all those beautiful manuscripts and other impressive literary archive material preserved?

The depot reveals its secrets
The Letterenhuis organises exclusive depot tours, where you’ll head into the cellars of the building, deep under the ground. Are you interested in the archives of Hendrik Conscience, Viginie Loveling, Paul van Ostaijen, Herman de Coninck and Kristien Hemmerechts? Their literary memory will be revealed. You will be treated to a very special insight into the secret archives of Flemish literature.

Monday - Saturday: 10:00-17:00
Sunday: closed
The museum is also closed on the following holidays: 1 January, 1 May, Ascension Day, 1 November and 25 December
Is this guided tour accessible for people in wheelchairs?

No, this guided tour is not accessible for people in wheelchairs.

Is this guided tour suitable for people with a hearing/visual impairment?

No, this guided tour is not suitable for people with a hearing/visual impairment.

Is there an elevator in the Letterenhuis?

Yes, there is an elevator.

Can I visit the Letterenhuis with (young) children?

You can. There is a booklet with activities for children (only available in Dutch).

I'd like to have a customised visit package. Is that possible?

Can I bring my dog?

Dogs are not allowed, except for guide dogs and other certified assistance dogs.

Is smoking allowed in the Letterenhuis?

The Letterenhuis is a smoke-free environment.

Can I take pictures in the Letterenhuis?

Do not take photographs with a flash. Selfie sticks are not allowed. Always ask permission for professional photographic and audiovisual recordings.

Can I eat in the Letterenhuis?

Food and drink are not allowed in the museum halls. However, there are various drinking and eating facilities in the vicinity of the museum.

Is there a museum shop?

Yes, there is a museum shop.